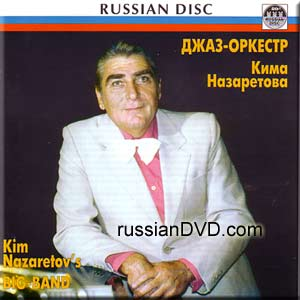 1. Render the text into Russian. Put the verbs in brackets into the correct form.

perfectly intelligence, gentleness and immense integrity", said one of the well-known composers of Russia.

Kim Nazaretov went through all steps of musical education - school, college, university, conservatoire. After graduating he worked with different orchestras of the former Soviet republics.

In 1956 he began working in Kharkov and created his first band ' Friendship". During this period he wrote music for eight performances. 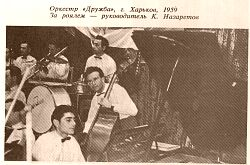 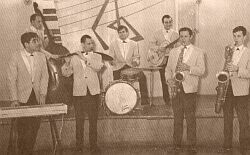 Kharkov was quiet a major cultural centre with a very intensive concert life at that time. But Kim's parents insisted on his___________( to return ) to Rostov.

So, in August 1963 the Nazaretovs moved to Rostov. He worked in Rostov Art College and Philharmonic but jazz did not let him go. And suddenly the dream of a jazz band in Rostov seemed very real. The first staff___________( to form ) and in a month the first concert___________( to perform ) in the cinema "Russia". That was how it all began.

But they still did not have a permanent residence

In 1990 Kim Nazaretov organized the All-Russian competition of jazz musicians which__________( to hold ) in Moscow in April. In January of 1992 he___________( to award ) the academic title of the professor of pop and jazz music for the first time in Russia. In the same year Kim Nazaretov Big Band finally got the status of a professional team.

On December 21st 1993 Kim Nazaretov Municipal Big Band officially moved into its own residence in the "Russia" cinema but….without Kim.

The life and work of an amazing musician is closely connected with Rostov-on-Don and all Rostovites are proud of him. And the orchestra____________( to name ) after Kim Nazaretov still__________( to perform ) in the cinema concert hall "Russia". 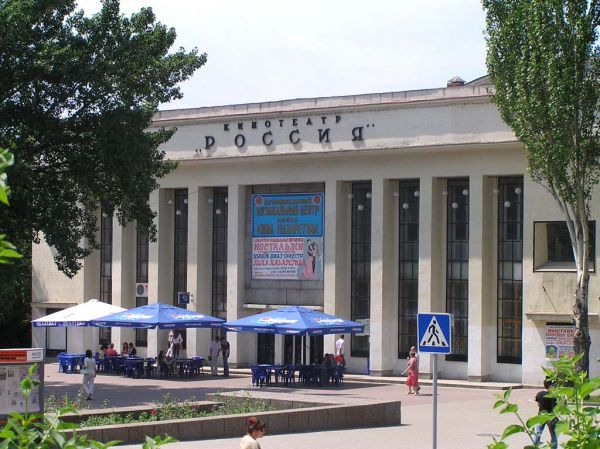 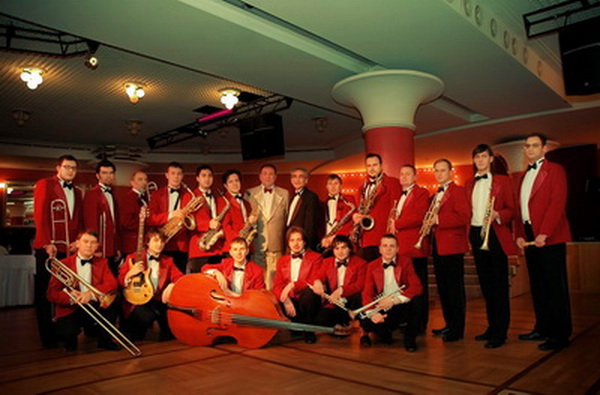 What is your favourite kind of music ?

Who is your favourite singer / band?

Use the prompts for your role to help prepare for the interview as a journalist. You can use these ideas, but you can ask anything you want.

When you are ready, have the interview.